Unfortunately WFM is no longer a stage for the festival, please head over to UP3 using the link at the bottom on the day to check out these amazing acts! 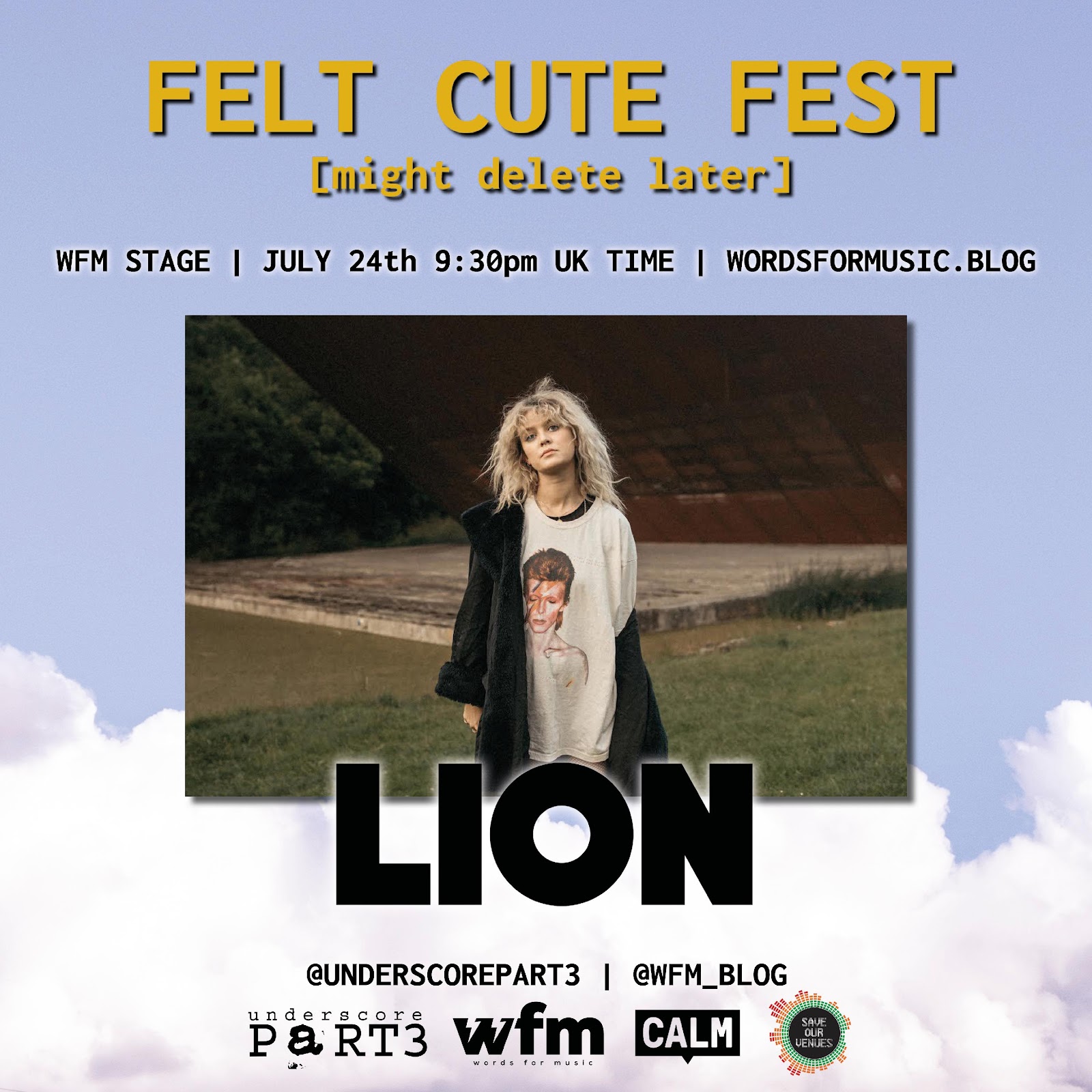 LION is the moniker under which Beth Lowen brings to the stage and the studio alike her unique style of songwriting. The powerful choruses and blues suggestions in her music have earned support from the likes of Radio 1’s Huw Stephens and Jack Saunders, bringing her in for an intense Maida Vale session. After the success of her debut EP, also titled LION, in 2018, she has graced the stages of festivals including Dot to Dot, The Great Escape, and Eurosonic Festival, as well as headlining an UK and Europe tour with several sold-out dates. 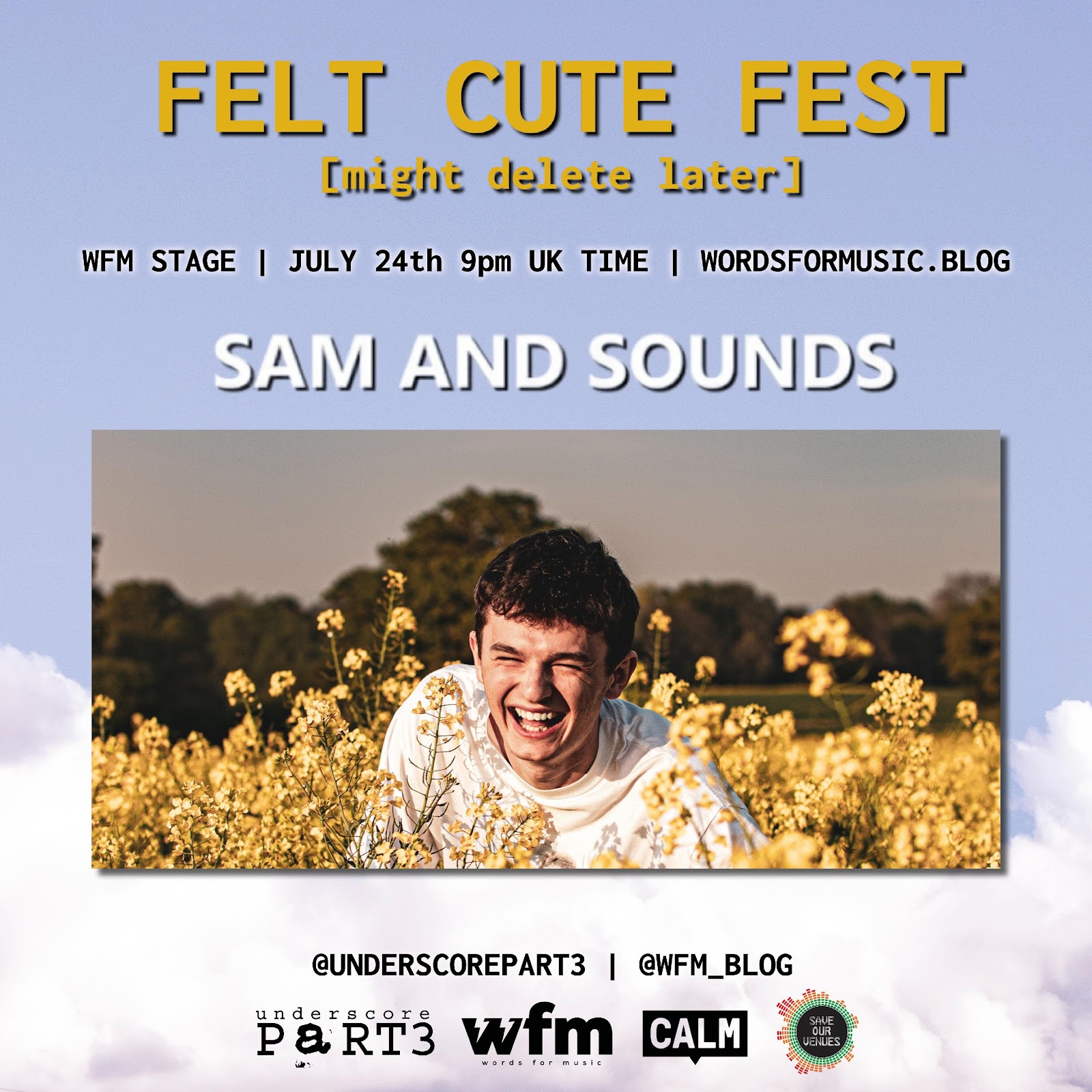 Sam and Sounds is a 19-year-old singer-songwriter and busker from Surrey who just launched himself onto the music scene during the depths of a worldwide lockdown. His debut release “Do It All Again” reached number 19 on the iTunes Pop Charts and streams on his first three singles total over 100.000 on Spotify. Tackling anxiety and depression by means of music, he most recently released single “Cloud 9” and is working on more music to connect with his rapidly growing fanbase. 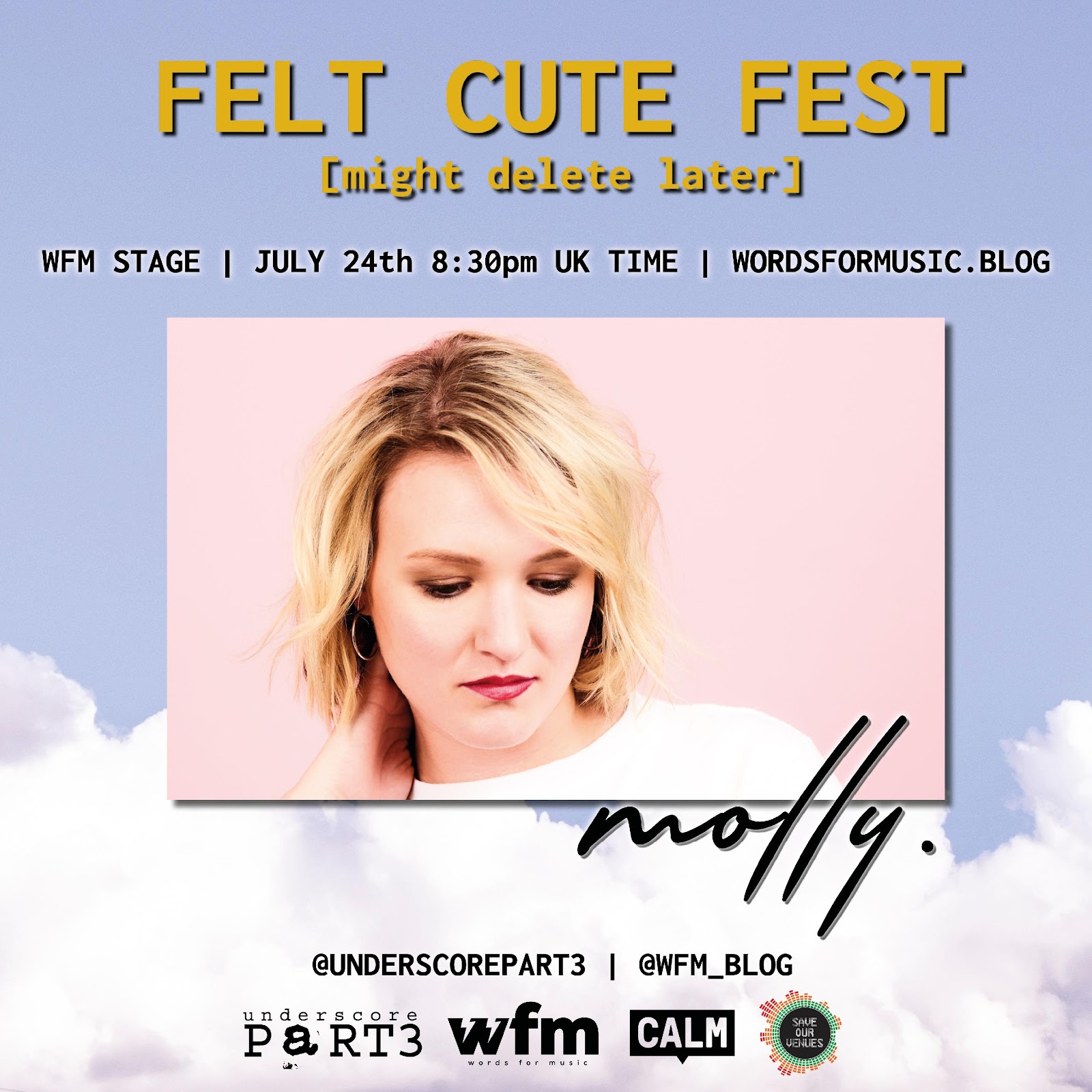 Born in Lancaster, Molly began playing guitar at the age of 10, and finds inspiration from artists such as KT Tunstall and Kate Bush. With her past work showcased by BBC Introducing Lancashire, she also earned a spot on Spotify’s New Pop UK Editorial playlist with her most recent single, “Grow”, which is the latest instalment in a string of successful indie-pop releases with a mission to overcome hardships and negativity through freshness and pragmatism. 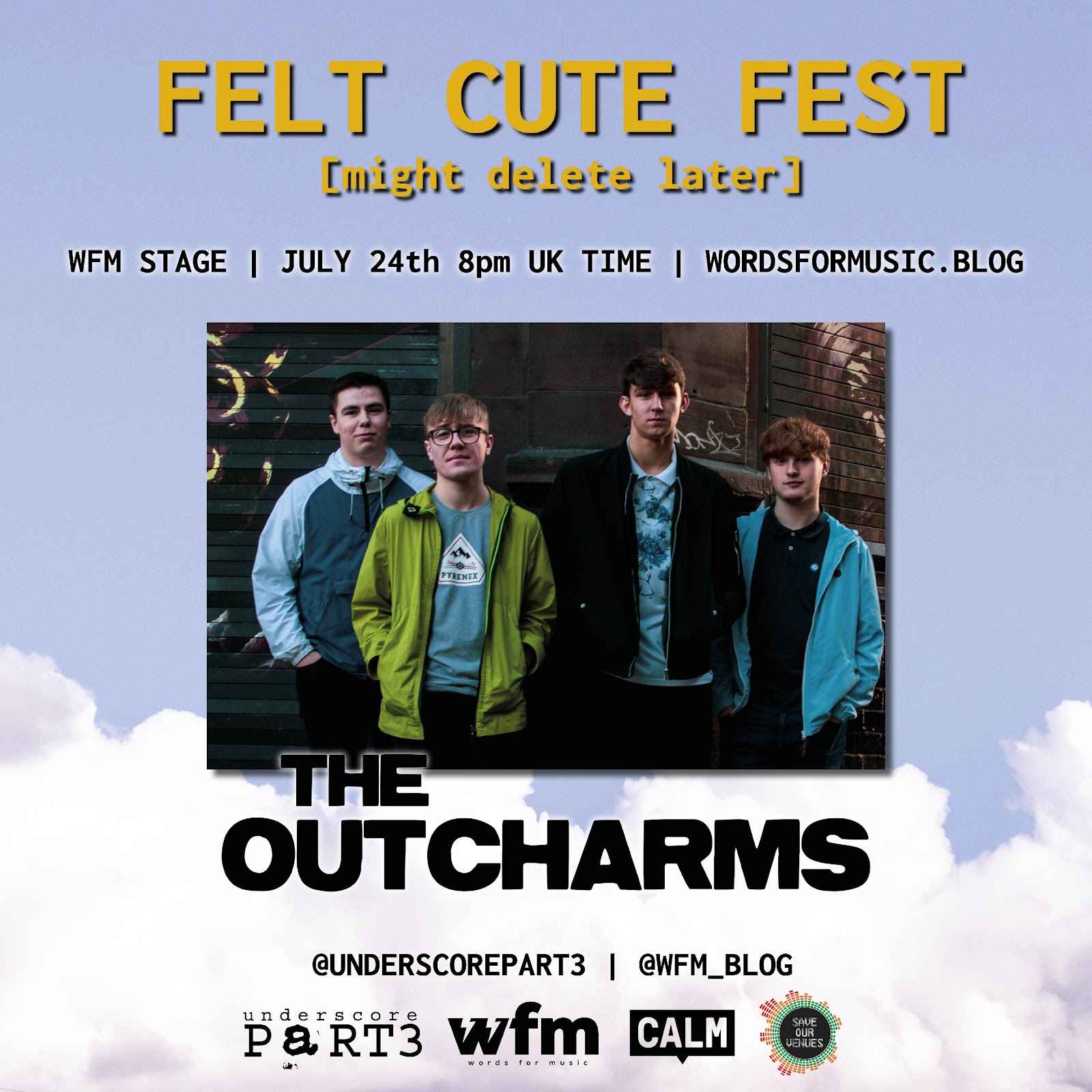 Playing classic rock’n’roll with a contemporary twist, The Outcharms started out in Doncaster in 2014 and in the past six years they have worked their way up from support slots to headlining and selling out venues such as The Leopard and Sheffield’s Leadmill. They’ve made appearances on Mod Radio, BBC Introducing Sheffield and Sine FM. Thirteen months after their debut EP “Talk” saw the light in 2019, new singles “Lazy” and “(Who’s Making You) Smile?” brought them back to the front lines of the music scene earlier this year. 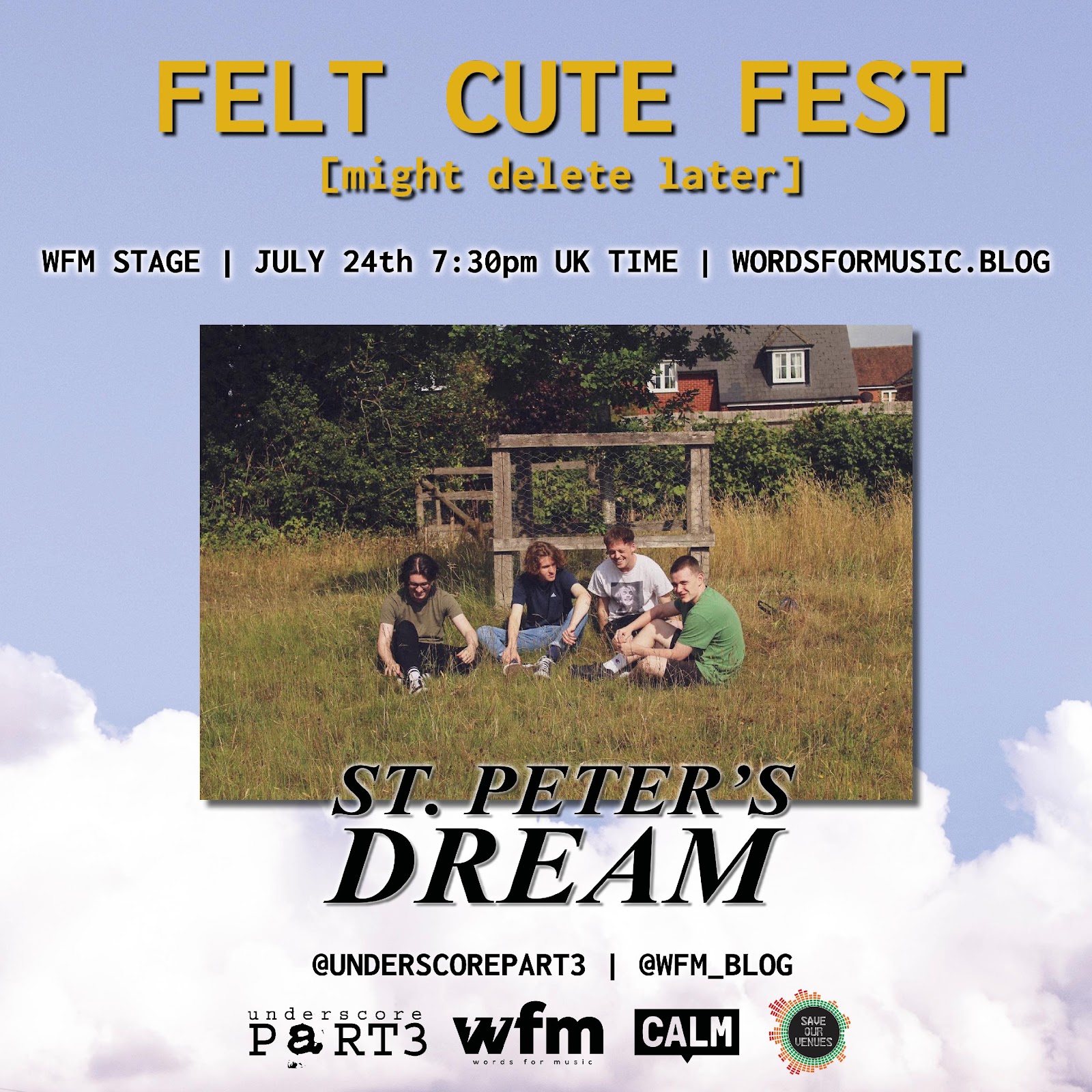 Teetering between pop and indie rock, Reading quartet St Peter’s Dream bring a whole lot of energy to their live shows with catchy, danceable tunes that are made for an exciting night out. Having recently delivered headline shows in Guildford, Birmingham, Salford, and Manchester, they are getting ready to bring that energy back to the stage with a series of gigs slated for the second half of 2020 after having been featured on BBC Music Introducing Berkshire. 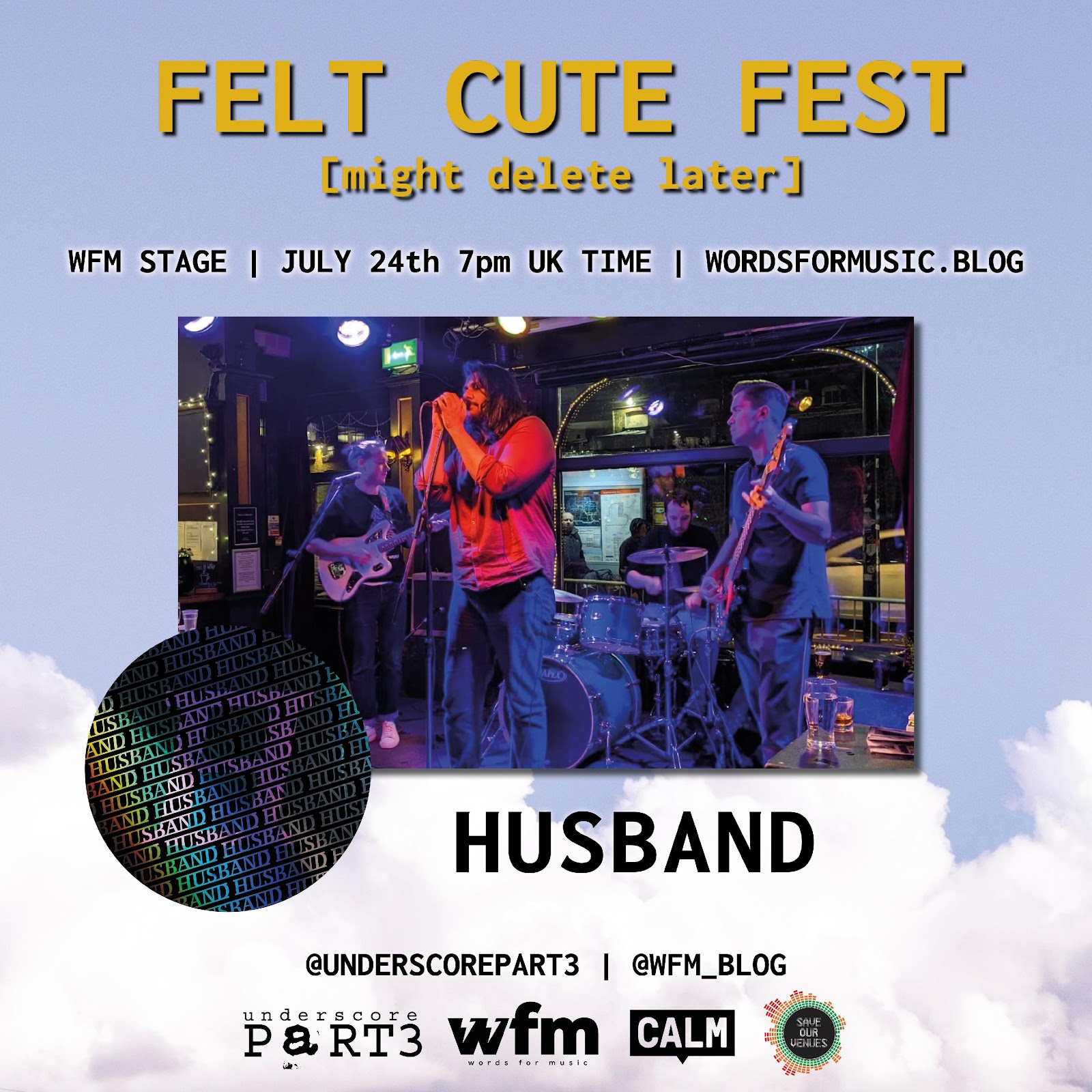 Fresh from releasing their latest single “Sleepyhead” earlier this year – the last of a series of well-received single releases for the first half of 2020 – London alt-rockers Husband are not scared of putting out a moody song, relying on powerful, evocative baritone vocals and dirty, scratchy guitars. Having been featured on BBC Sounds and having played a number of successful headline shows in London, they are ready to return to the studio to work on their debut album. 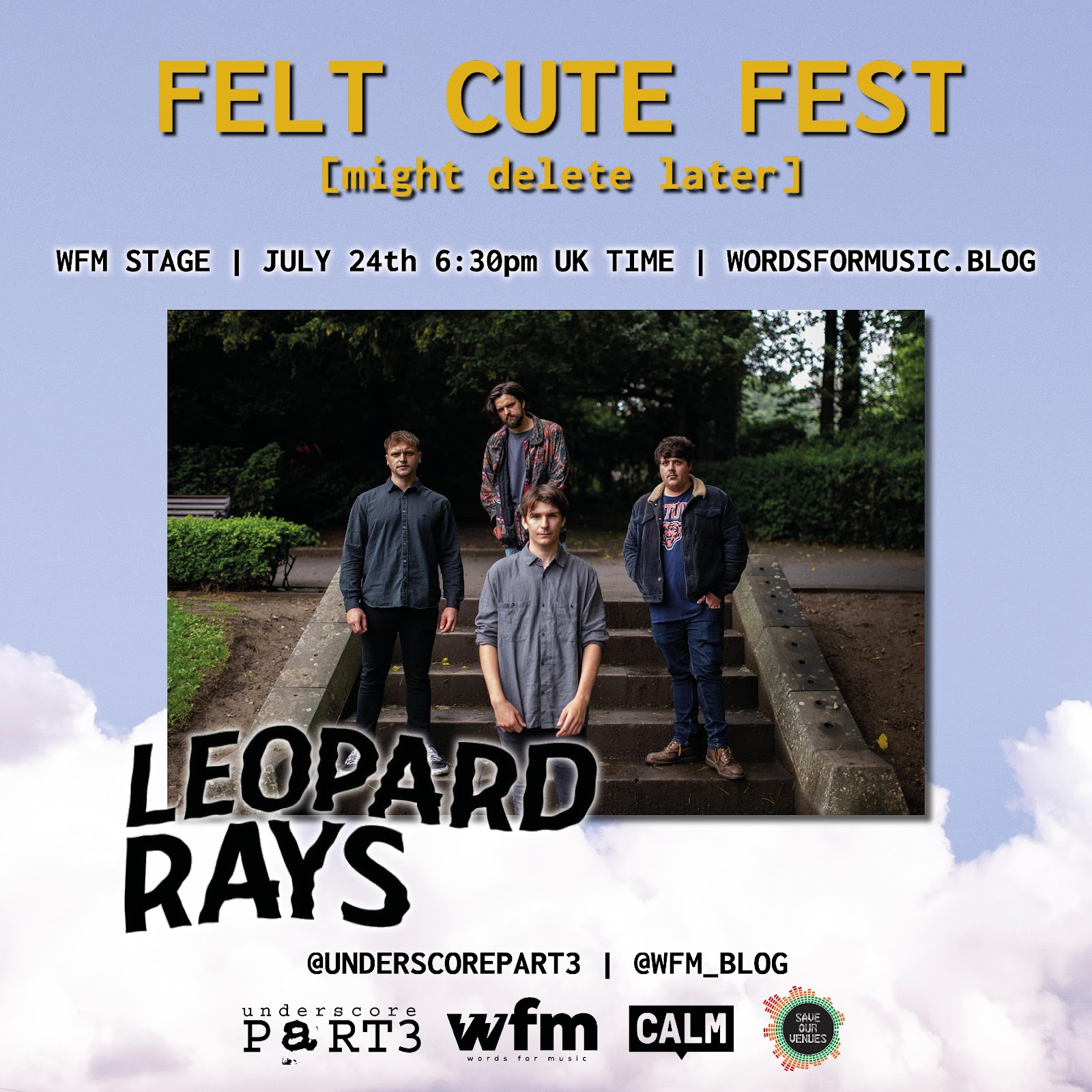 Hartlepool alt-rockers Leopard Rays draw their influences from the likes of Pearl Jam and Oasis to deliver their own take on crunching riffs and reverb-heavy vocals, with Chicago-born guitarist Sean McCloskey adding an American suggestion to an otherwise British sound. Having played at Stockton Calling as well as the inaugural Heelapolooza and Gathering Sounds Festivals, they have been featured on BBC Music Introducing’s Hot List and delivered headline shows in London, Manchester and Newcastle as well as their hometown. 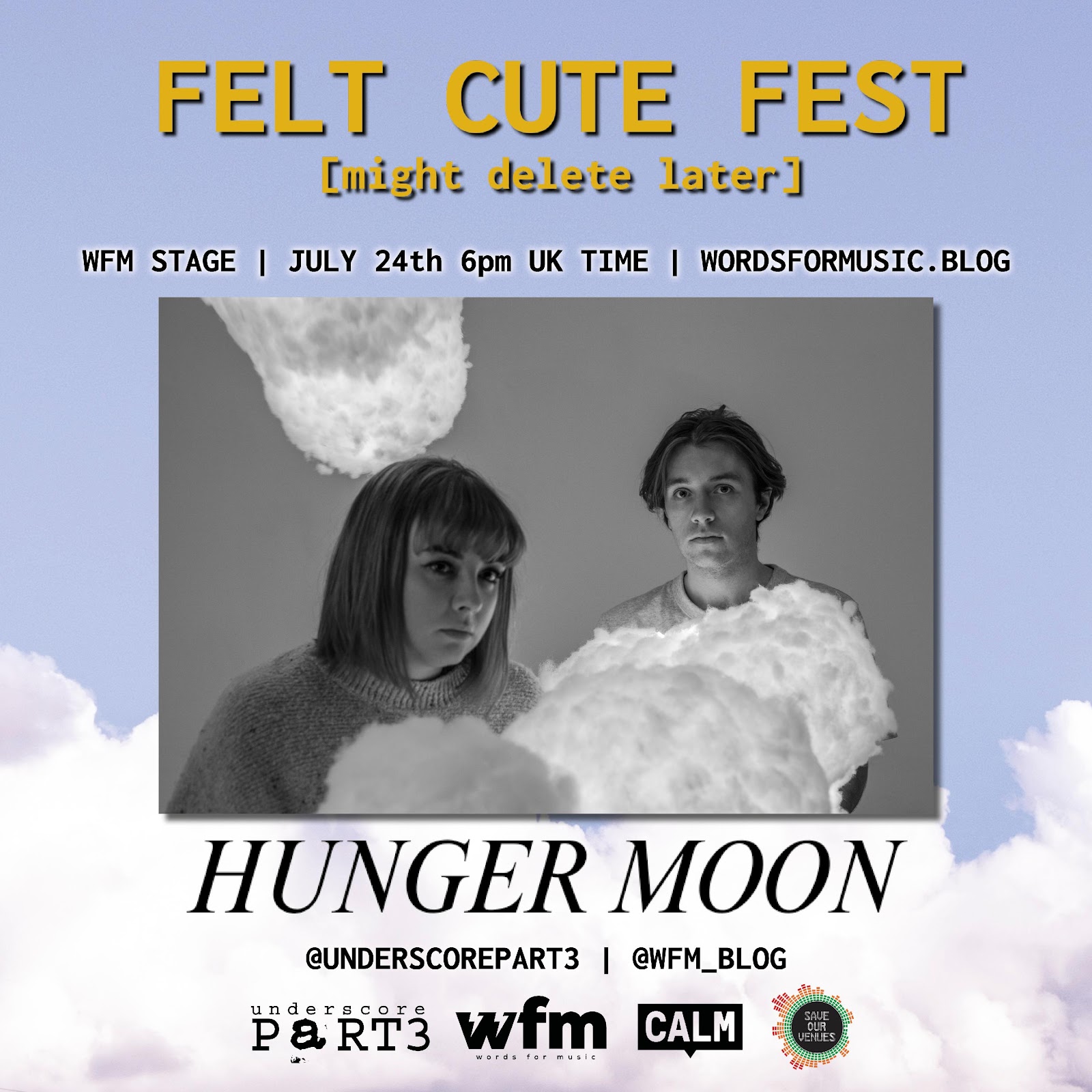 Hunger Moon is a songwriting partnership between vocalist Natalie Jenkins and multi-instrumentalist James Attwood, out of Wolverhampton. The duo draws insipration from influences ranging from Kate Bush to Portishead, with intense vocals and haunting beats driving their sound to critical acclaim from the likes of Amazing Radio and BBC Introducing. They have appeared at festivals including Y Not, Lunar, and 110 Above, and their latest single “Patience” was released earlier in 2020. 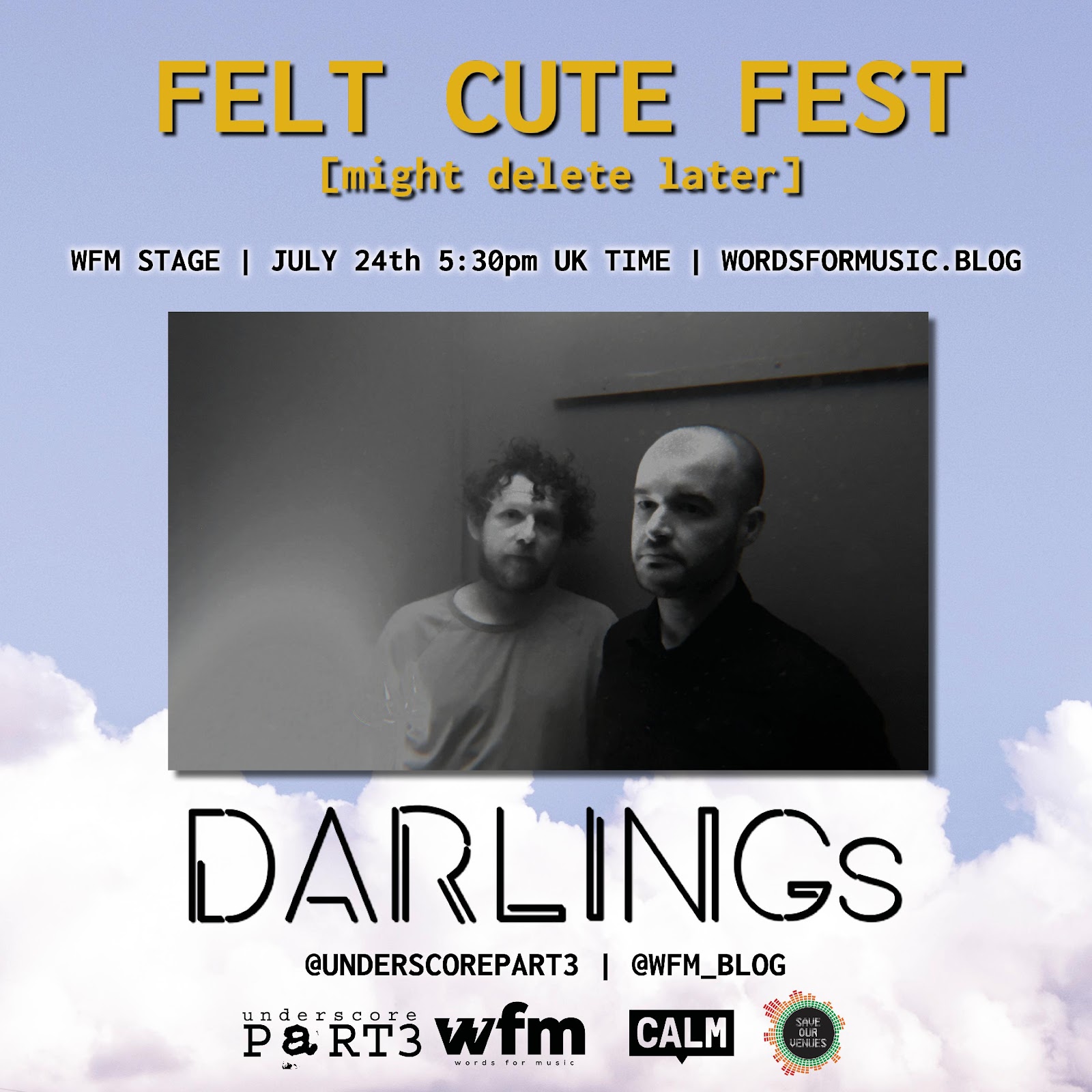 Two-piece Darlings are based in Leeds and have recently released their first EP, “Pink Cloud”, after working in the studio with Gordon Raphael, best known for working with the Strokes. Their music adds a bit of extra noise to classic beats to create a danceable rock-pop experience fit both for the studio and the stage.

Click here to check out the Friday programme for the UP3 stage!

Chiara was born in Sicily and lives in Cardiff. She’s a novelist and freelance journalist with a lifelong love of music, from glam to punk by way of blues and country.