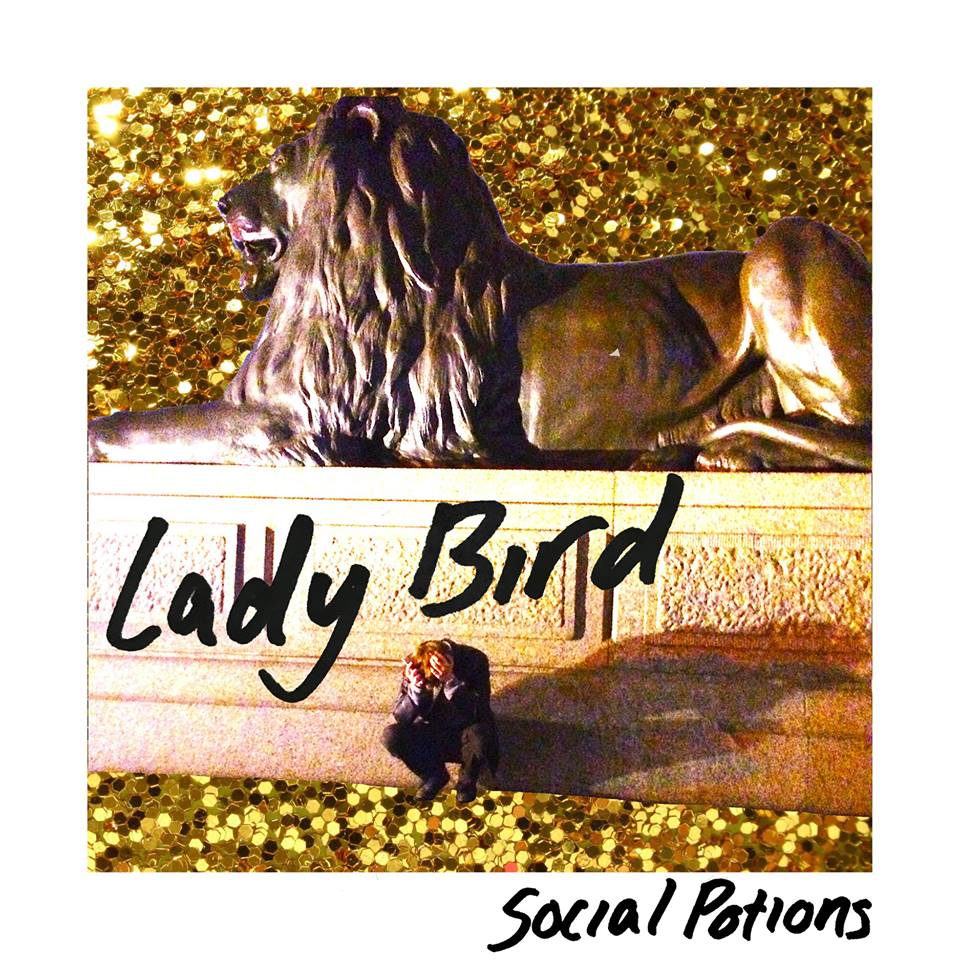 Lady Bird Provide us with Evidence of what a Great EP can do!

Before I start the review, some of you may know that this is EP was released back in February. However, it was such an outstanding piece of work it needed to be featured on the site – regardless to how late.
This was the first EP from Three Piece Punk Kent band Lady Bird, and it is a perfect example of what an EP is about. Over the course of the hard hitting release you get a real feel for what the band are, their feet are fully entrenched in their sound and throw it at you in full force.
‘Social Potions’ opens up the EP and it throws you straight in at the deep end with a quick feet moving riff and vocals charging towards you. The track is catchy, like most of the EP, and is packed with slick lines that are easily stuck in your head, “I’m not a suicide bomber/
But the effects of this bomb could look like suicide”

‘Spoons’ is the track which follows and is possibly the best on the EP, as the band paint a perfect picture of a Wetherspoons in England for the typical bloke. It’s so well done as it grabs the experience with a reality chokehold and shows you point blank. The video which goes with the song has a classic British gritty vibe aswell.
Their style is not too dissimilar from that of Slaves or IDLES, with the blunt lyrics and swagger. However they are very much their own band, as they have a completely different sound with the prominent sound of the bass. ‘Leave Me Alone’ follows suit as the band continue to bang you over the head with their punky sound. The closer ‘Baby’ is longer than the previous songs, due to the stunning outro which leaves a bell ringing in your ear and Lady Bird on the tip of your brain.
This EP is one of the best examples of how to use a release like this, especially a debut. They used it to showcase their sound, no filler, just four songs which summed the band up leaving you wanting to hear more. Lady Bird are definitely a band to keep your eye on, especially after listening to this EP.
Words by Alex Wise