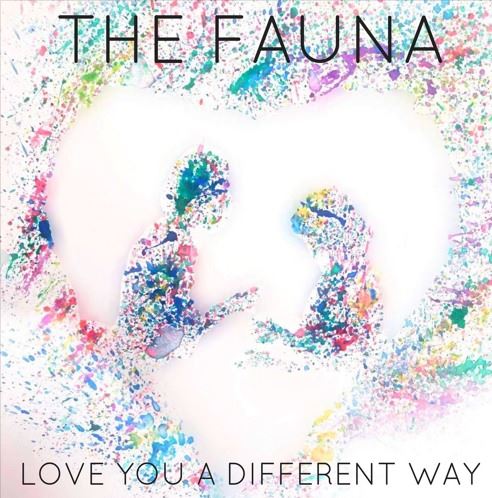 The Fauna showcase that Birmingham isn’t all about Banging Indie Guitar Music!

Birmingham’s music scene at the moment is full of young vibrant bands with a strong community and an arsenal of songs, all covering various genres. The Fauna have released something a bit different, which leans much further towards to the pop rock side.
Their debut track ‘Love You A Different Way’ has all the qualities of a pop/rock song, being centered around love, the smooth guitar and the heartfelt vocals over the top
Listen Below!

The guitar solo in the middle is impressive as it ties the song together, with a touch of overdrive lingering in the background. Combined with the little breakdown at the end where it tuns a bit funky, with the sharp chops of the guitar and the band singing “Should I love you a different way”, is a really cool touch.
This is further proof that the Birmingham music scene is growing and there’s something here for everyone. Hope you like the track, leave comments below!
Words By Alex Wise @AJWise