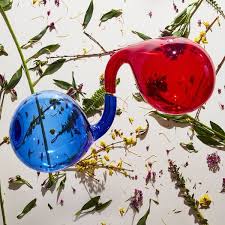 After the self entitled album which was released last year, the Dirty Projectors project has been something to keep an eye on. Although this album never hit the heights that last years did, it was still a good outing. The album has some impressive features, with Haim jumping on for track ‘That’s A Lifestyle’ and Empress Of featuring on ‘Zombie Conqueror’ it brings some great contrasts on the album. Looking forward to what else this project can bring, and what David Longstreth can pull out his magic hat.
Top 3 Tracks : ‘That’s a Lifestyle’ , ‘Right Now’ and ‘I Found It In U’ 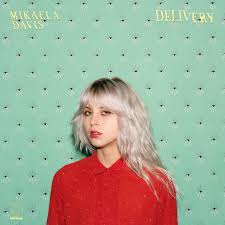 I was pleasantly surprised when listening to the debut album from Mikaela Davis, as I didn’t think I would’ve enjoyed it as much as I did. The album has a tinge of grit drizzled around it, and when it has Davis’ delicate vocals sit over the top, it makes for some tasty sounds. With the mix of the harp and guitars you have some interesting elements across the whole album. The album wraps up just over half hour which is just enough for you to grasp what Davis is all about, another solid breakthrough act this year.
Top 3 Tracks : ‘Get Gone’ , ‘Other Lover’ and ‘Do You Wanna Be Mine?’ 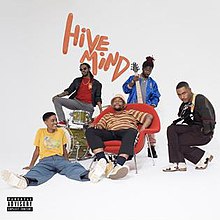 This was another album which really went above my expectations. After not listening to much of The Internet, Hive Mind made a real lasting impression on me. With some funky instrumental work and insightful lyrics, the album is steeped with content as there’s plenty to lose yourself in. The sound of the album comes across as very collaborative, as if in some senses it was being made on the fly – and it works so well. 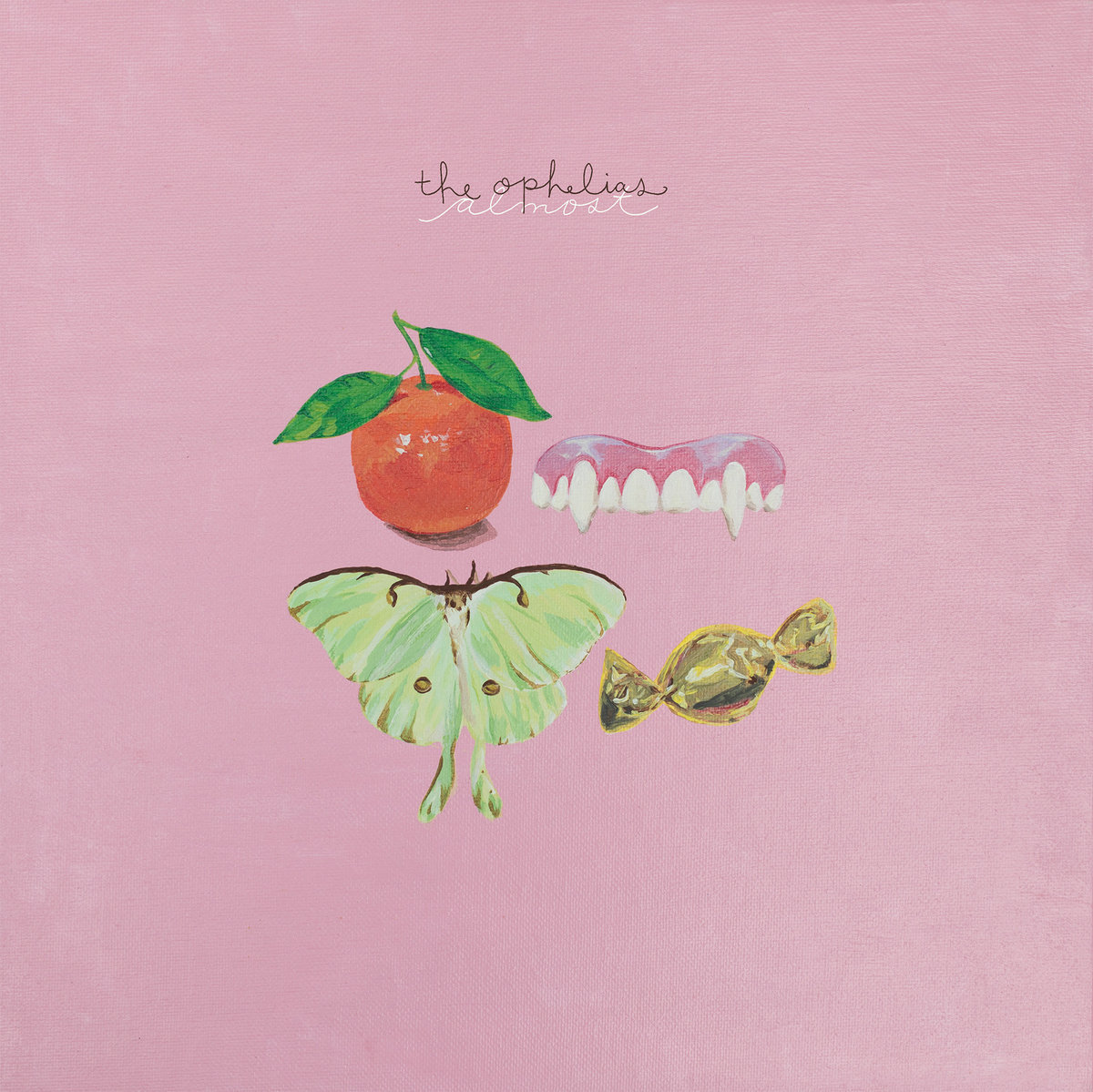 This was the second album from the Cincinnati band, and after going back and listening to their debut this album is definitely a step up. Their indie rock-pop feel is one of the bands USP, and when it’s got that dark twinge it gives the album depth. Almost is garnished with clever lines and little hooks which give the band it’s own stamp, making this album distinctive to them and their twisted sound. 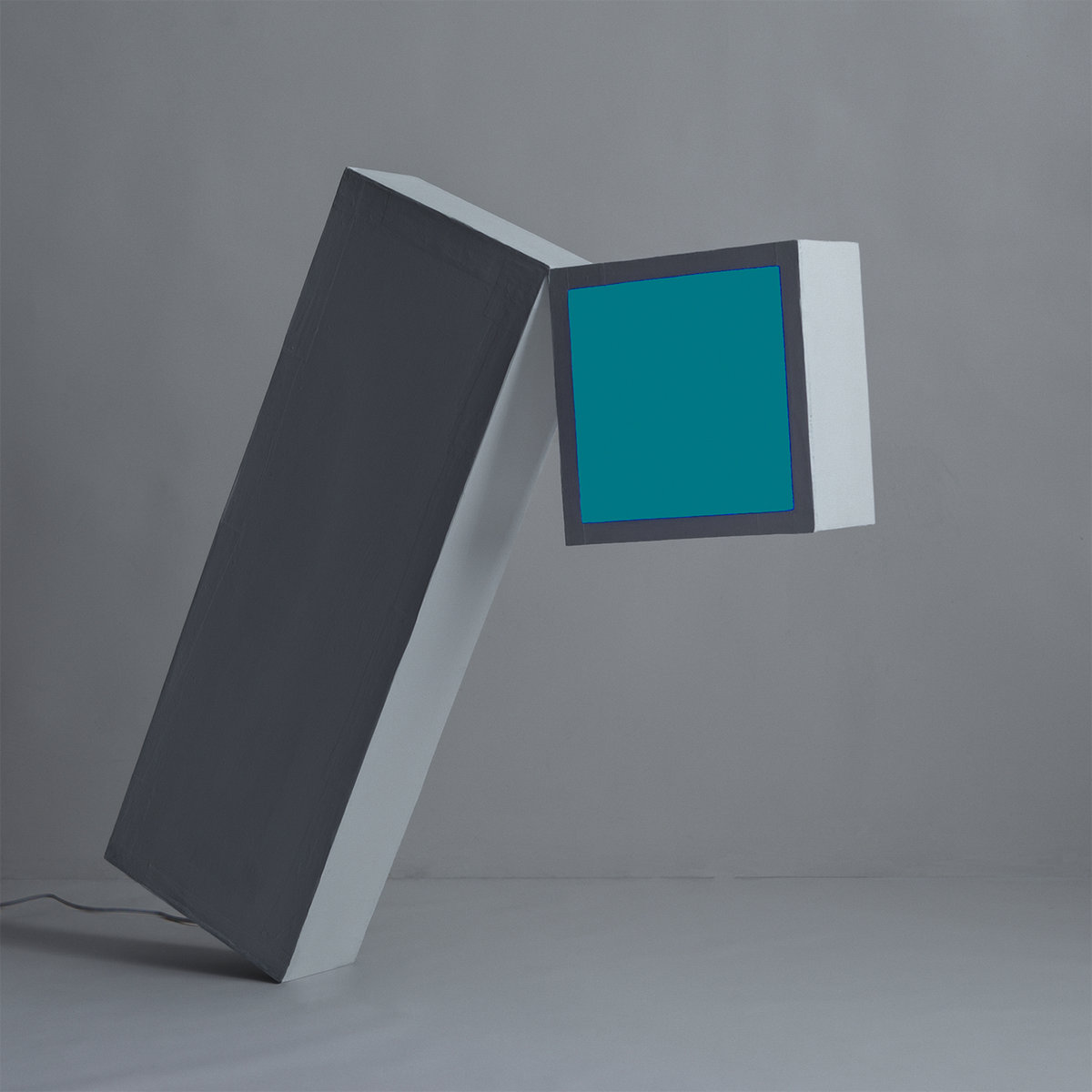 This album really made my month, and it came out of nowhere. This debut album is a dream to listen to, as it’s full of ideas and absolutely no fear. The band completely let their imaginations run away with them, and thank god they did. With it being Produced by Parquet Courts’ Austin Brown, it’s clear the bands already raucous sound was only heightened by the introduction of the post-punk indie mastermind. The album never lets you sit still as the BODEGA sound is very erratic and in your face, it’s fantastic.