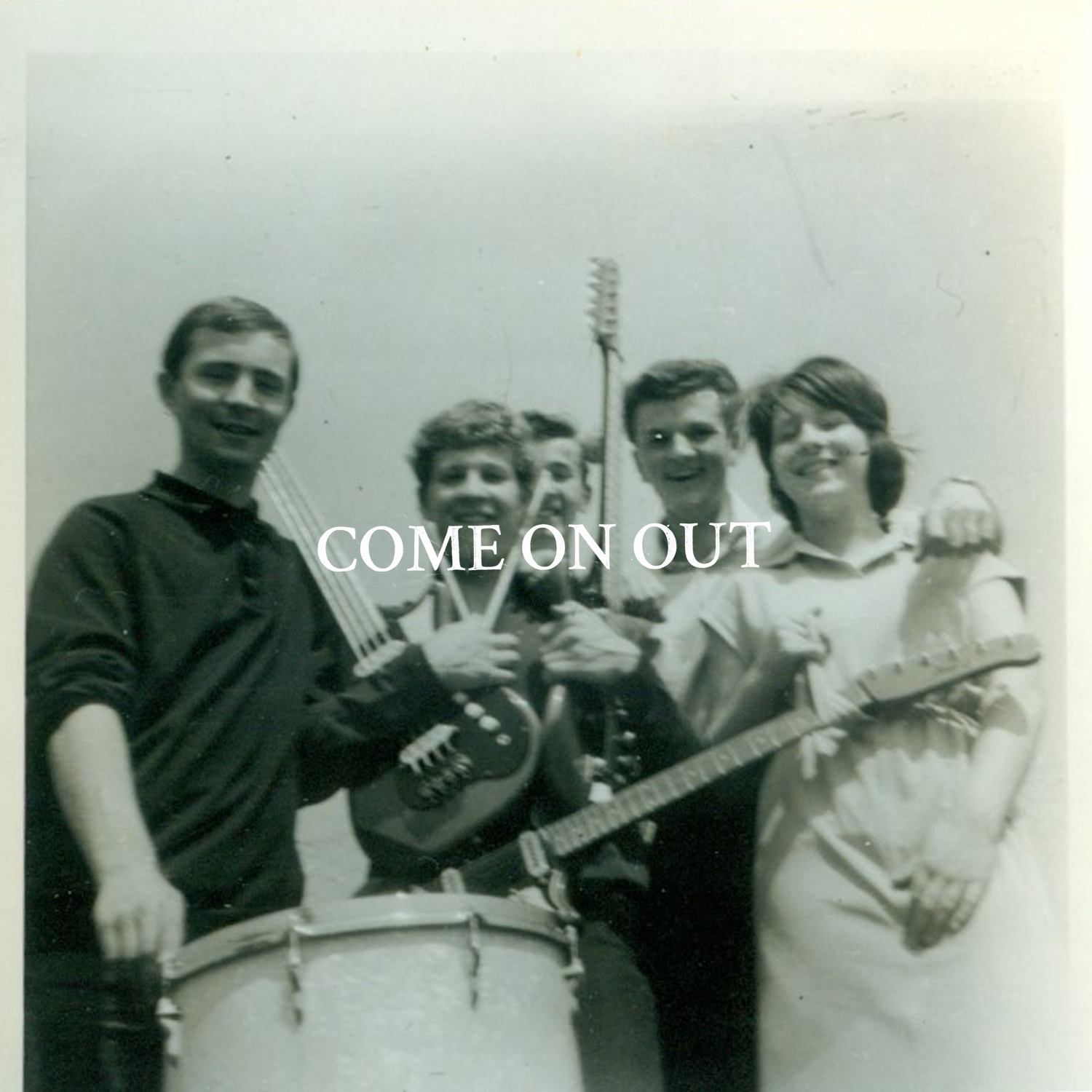 Midlands band get Single of the Week with ‘Come on Out‘

Ahead of their debut EP which is set to be released on Spetember 7th, The Americas have released the first teaser to get us excited. However the teaser was that good it manged to get Single of the Week.
‘Come On Out’ has a really laid back-slack vibe with the guitars plodding at their own pace, creating a sound similar to The Strokes at times. With vocals similar to Dylan’s in some respects, the track really has an american twang and feel to it, which doesn’t come off as it’s being put-on, it’s quite clear the band have a genuine love for that style of music, and they carry it so well.

The song stretches over 5 minutes, and it’s one you could easily hear being played over a BBQ while having a few beers in the sun.
That’s it for this week, you think you have a Single of the Week get in touch over twitter by messaging @WFMBlog or email: wordsformusicblog@gmail.com
Words by Alex Wise @AJWise

The Clause – ‘Time of Our Lives’ | Single of the Week

Thrillhouse – ‘Where The Roads Don’t Go’ | Single of the Week

The Crooks – ‘Frankie’ | Single of the Week

Sunflower Thieves – ‘Don’t Mind the Weather’ | Single of the Week