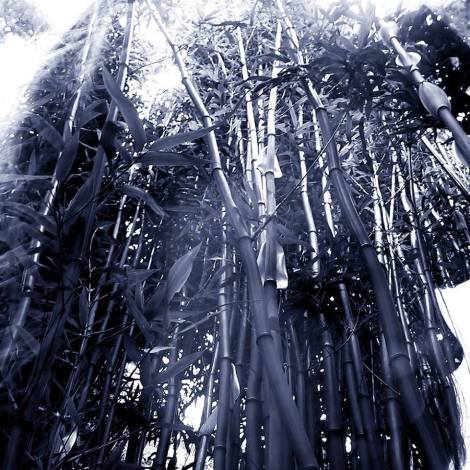 Ahead of his new  EP // IV Wolf Solent has released his new single ‘Red Moon‘ which has been dubbed as lo-fi narcolepsy, which couldn’t be closer to the truth with this song.

The song slowly drones throughout the three minutes with hazy guitars and far out vocals, giving you a sense that you’re swimming underwater. It’s impressive to note that the entire EP, as well as this song, was all recorded in is bedroom and all instruments were only played by him. It’s amazing to recognize the size of production on this track considering it was only recorded in a bedroom, this alone is quite a feat. On the whole song gives of this cinematic experience that gives of a slightly psychedelic vibe.
Hopefully the EP lives up to what this song brings, as this track has raised the bar fairly high.
Words by Alex Wise @AJWise