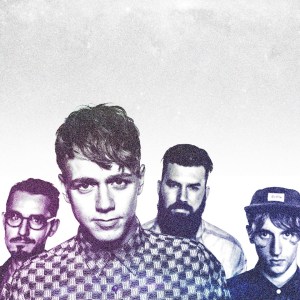 Delamere are a band that are very close to WFM, which is down simply to their beautiful music and they’ve done it again. Their new single “Kill It” is a wonder, with atmospherics and melody surrounding every corner. It’s difficult to liken the band to anyone as they’ve developed their sound to a point now where it’s exclusive to them and only them. Musically the band are completely in sync, but a lot of credit has to go to vocalist Fitch who really puts a Delamere stamp on it with his euphoric voice that is unlike many you hear now.

The boys are touring around this month, so if they’re coming to a town near you, make the effort and turn up!