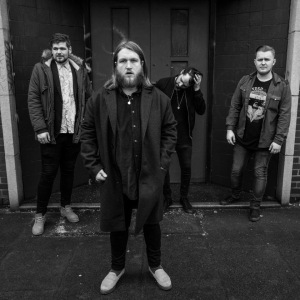 Although this his track is over a month old, it deserves to be featured on here because of how good the song is.

Modern Minds have had some changes to the line up since we last featured them, however now they seem to have their feet on the ground and facing the right way, so they can start making some new sounds. Their latest track “CutOff” strays away from what they’ve done in the past as they’ve taken to a heavier sound with a slicker edge. Luke’s clever lyrics are still present, however the guitars seem to drive his vocals further than they’ve ever been before due to the heavy weight of the guitar.
Their upcoming EP “Blossom” seems like it could be a game changer for the band as they look to have another solid release, however this one seems to have some real importance behind it. If the EP carries the same sound as “CutOff” we could be in for a treat.
Words by Alex Wise @al4563